Throughout Southern Michigan Bank & Trust's solid history of community banking, service has always been the key to its success.  As SMB&T moves into the future, one thing its customers can always count on is that they will enjoy Banking As It Should Be. 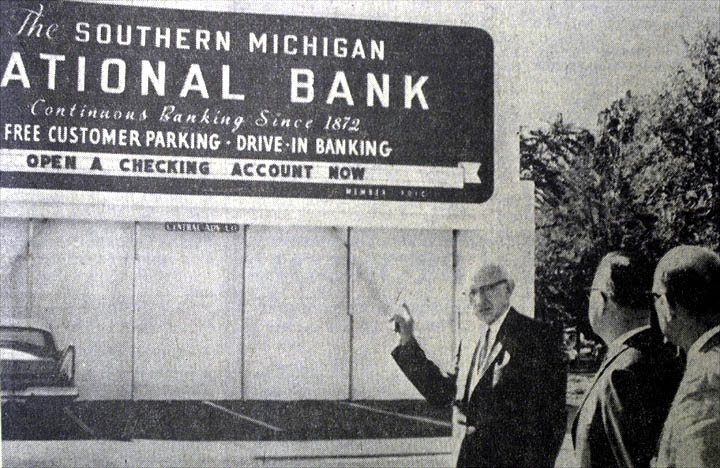 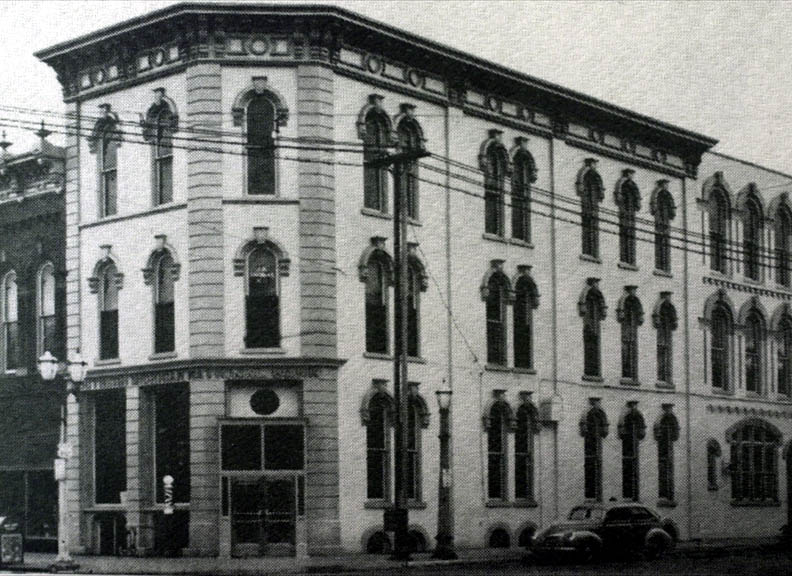 The fledging institution was incorporated and began serving customers out of S.M. Steeley’s bank rooms in the South Michigan Hotel, next to the public town square. This location was only temporary, as management quickly realized the bank needed its own building. Land was purchased on the corner of Monroe and Chicago Streets, where construction rapidly commenced. In July, the Southern Michigan Bank opened its doors under its own roof.

The bank received its charter, issued by Comptroller of the Currency Hilande R. Hulburd

In Southern we Trust

The Trust department was organized. 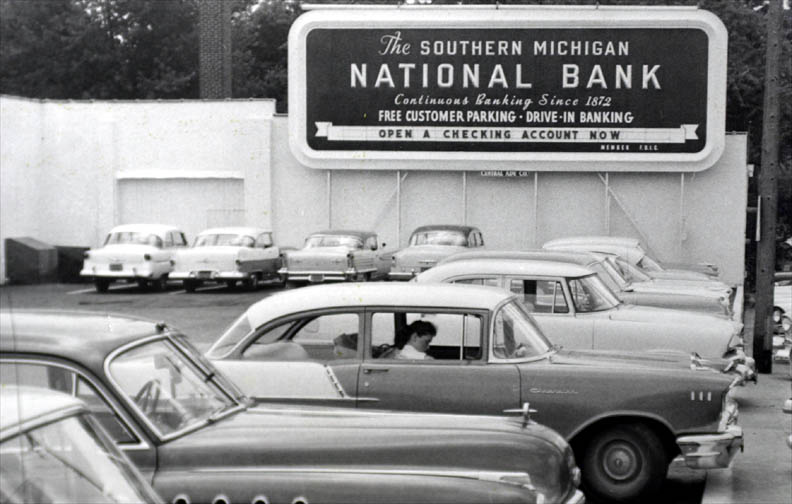 The Stock Market crash of October 1929 would lead to what we now know as the Great Depression. 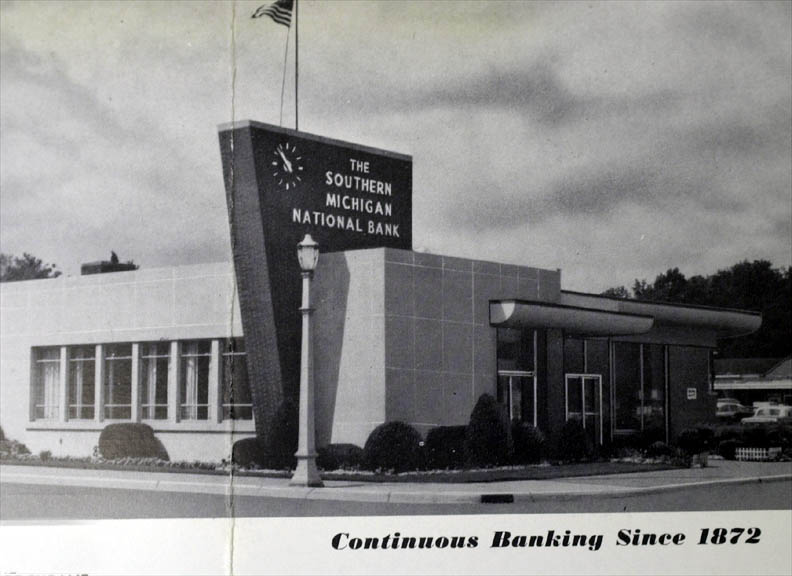 The bank moved into its present quarters which offered its customers many new services not before available in Branch County, such as drive-in banking, sidewalk teller window, pay as you go checking accounts. In addition, the bank offered a Civic Room in the basement for public meetings that was available to anyone. There was also a display area in the bank lobby where the local merchants could display appliances, farm tractors and boats. All of these services were new to the community in 1955 and offered first by Southern Michigan National bank. 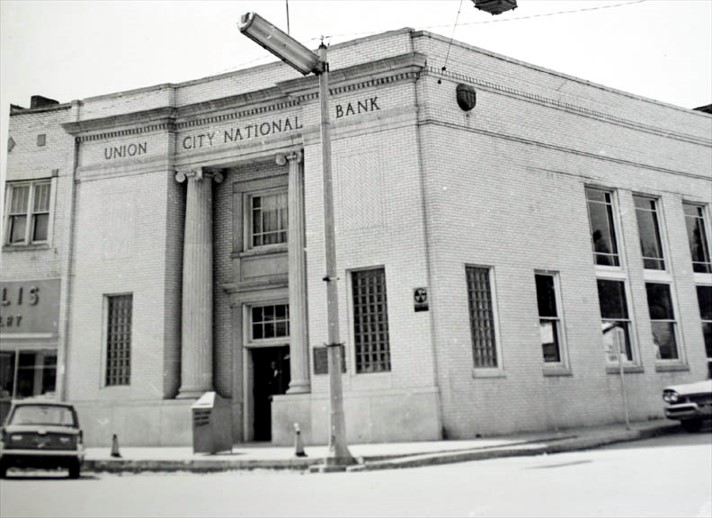 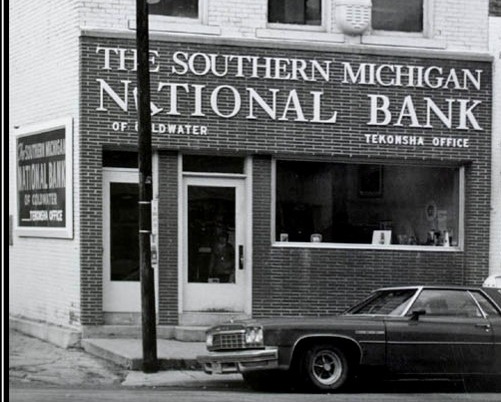 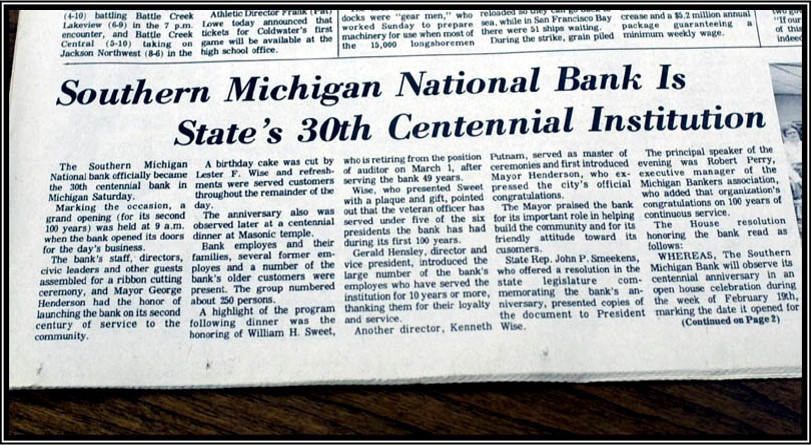 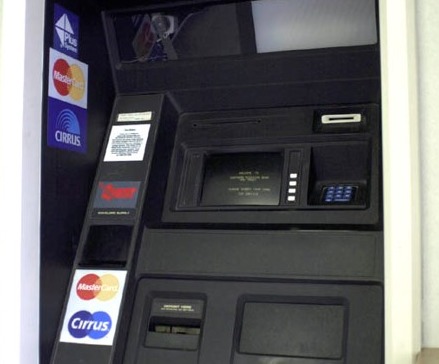 A new motor branch was opened in Union City. 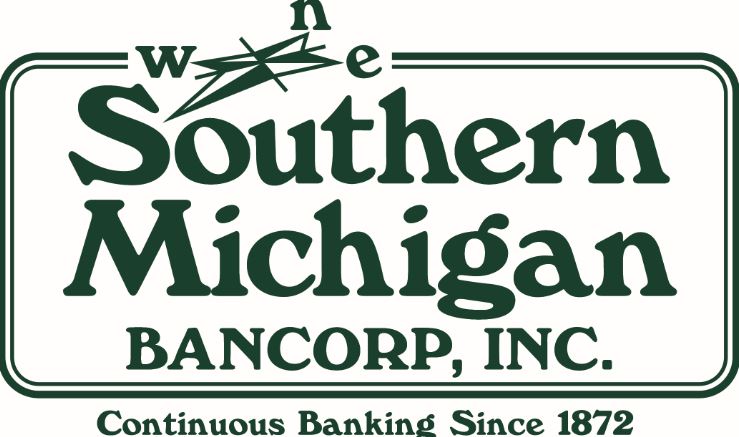 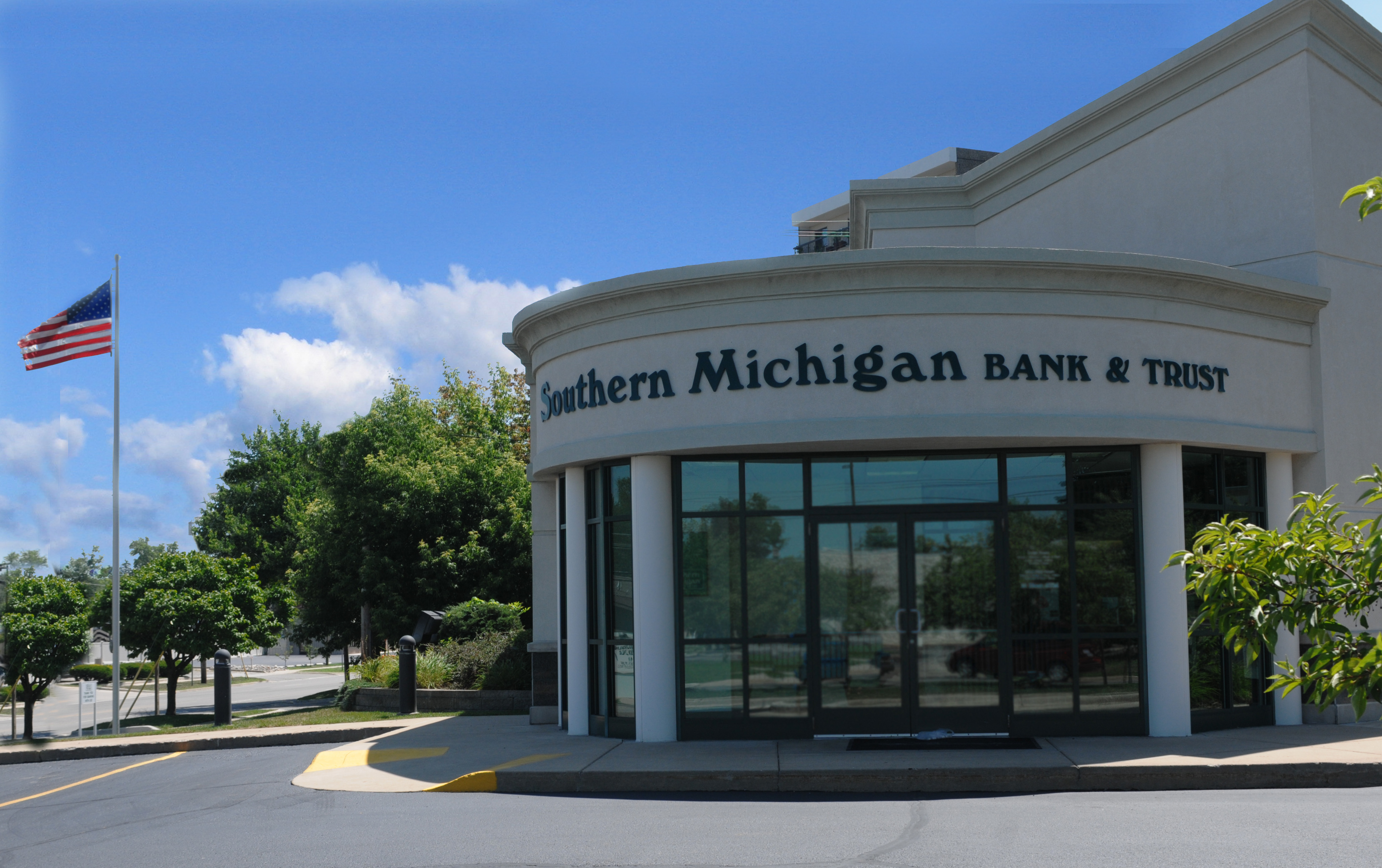 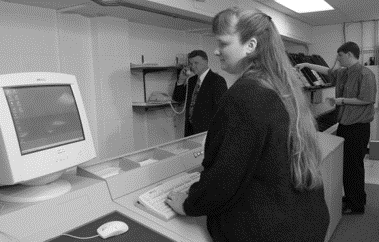 The Grand Opening of a new Marshall Bank in March.

While the recession officially lasted from December 2007 to June 2009, it took several years for the economy to recover to pre-crisis levels of employment and output.

Similar to the Great Depression, Southern never closed its doors and was never bailed out.

Introduced Mobile Deposit (depositing a check with the camera on your smart phone in the mobile banking app). 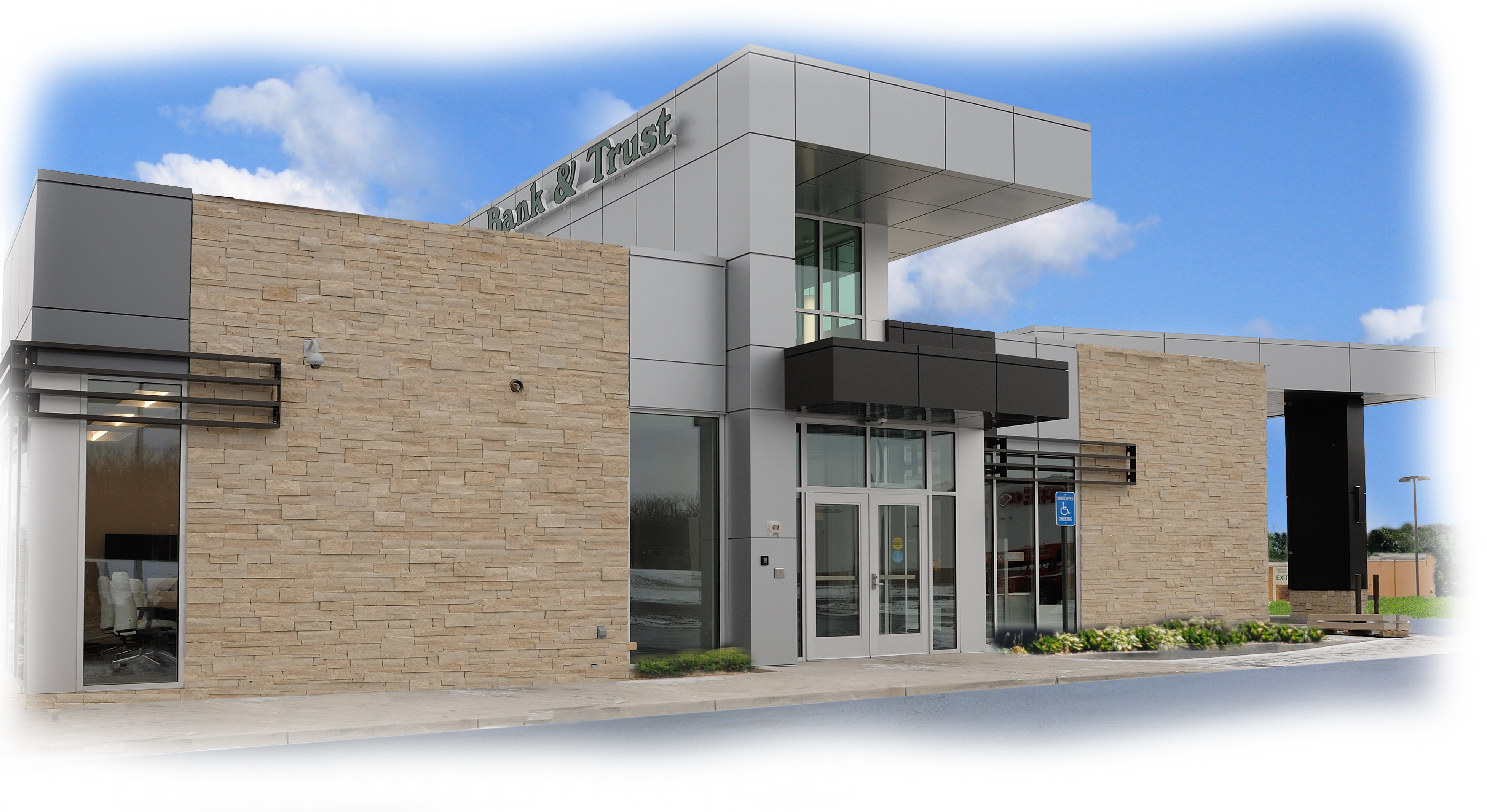 SMB&T opened up an office in the Portage Trade Centre off of I-94 in order to expand our Commercial Lending and Wealth Management departments in the area.